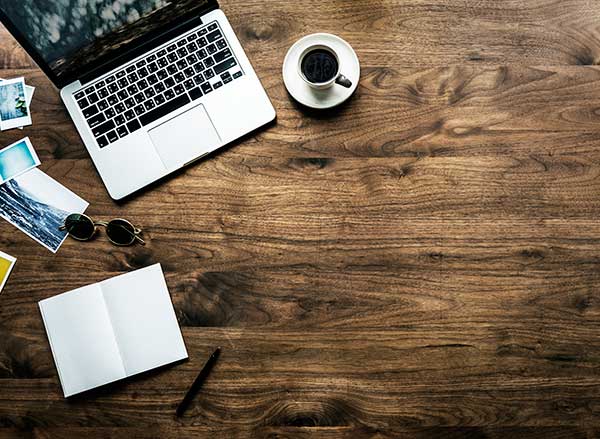 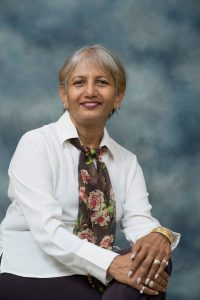 She is a recipient of the National Award for Teachers/Principals from the Government of India and has won several other awards too. She has been in the academic arena for close to 4 decades, 25 years of which she has been a Principal. She has also been a Teacher trainer at the E.C.C.Ed and B.Ed levels. Her core competency is Curriculum Construction and Development, School Administration and the teaching of English Language.

She travels extensively all over the country conducting workshops in the English Language for both Teachers and students as well as on all matters educational(Leadership, Classroomtechniques, Classroom management, Poetry writing, Tackling examination stress and so on). As a resource person in English, her services are highly sought after. She also writes for newspapers on matters that are educational. She believes that is only through education that one is truly empowered and can one’s true potential be reached. She writes regularly for newspapers and magazines on matters of educational interest.

Currently, she is the Director-Education for the Dosti Group and is mentoring their Educational projects. Their first school in Shil-Phata at Planet North has become functional since 2017. It is currently still Std VIII and awaiting affiliation. With over 700 students in less than 2 years Dosti Foundation School, Shil-Phata is all set to change the face of education in Mumbra.